We set out to create the most simplified guide to New Hampshire hunting seasons for 2023. 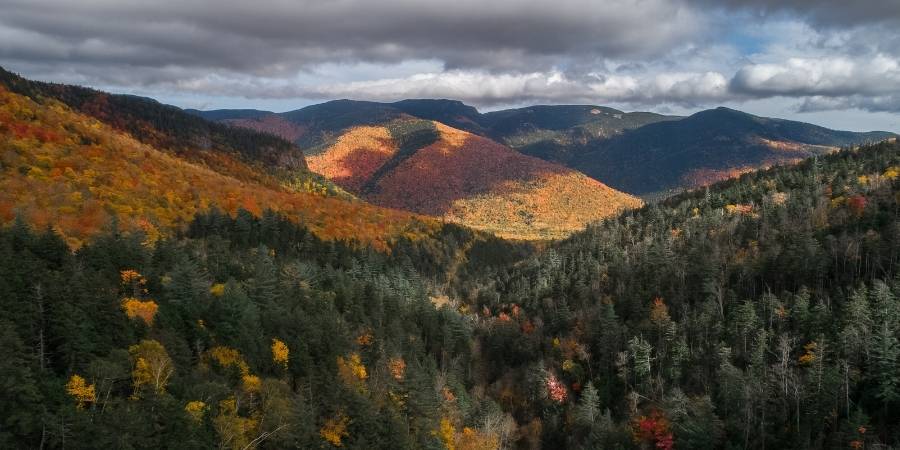 NH has some great hunting and is one of the few states in the northeast where you can moose hunt. Did you know more than 70% of the Granite state's land is under private ownership?

See the map below for a breakdown of New Hampshire's hunting zones:

You'll have to check the official site once you know what and where you're hunting.

Purchase Licenses or Permits at : https://www.nhfishandgame.com/

Wearing orange is strongly recommended but not required in NH.

FAQs
Can you hunt on Sunday in New Hampshire?

Yes you can hunt on Sundays in NH.

Can you hunt moose in New Hampshire?

When does hunting season start in New Hampshire?

Deer archery season starts as early as September 15 in NH.