We set out to create the most simplified guide to Massachusetts hunting seasons for 2022-2023. 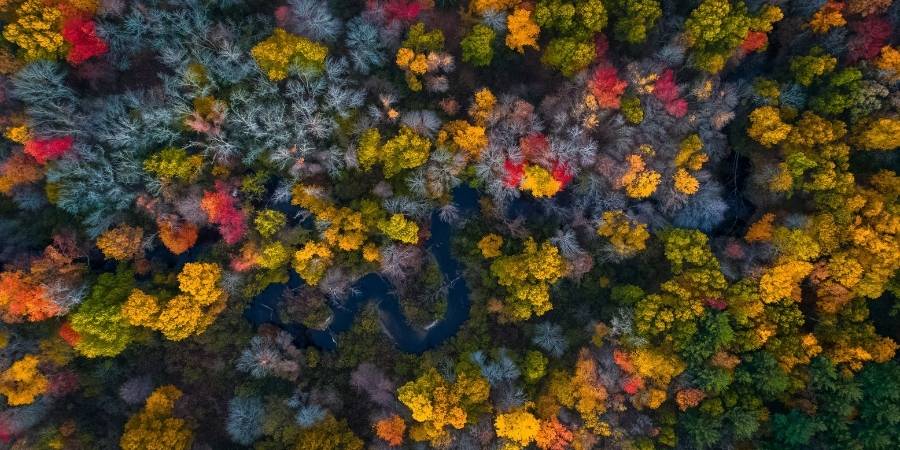 There are so many different opportunities in the Massachesetts area for great hunting.

Masswildlife owns and mangers over 200,000 acres of land all open to hunting fishing tapping and other outdoor recreation activities. They help conserve fresh fish and protect land so it can thrive for people to enjoy, we help outdoorsmen just like you with presentations, workshops and you can keep protecting land as well by continuing to do what you do best, which is hunting!

Masswildlife will be stocking about 40,000 ring necked pheasants statewide on private and public lands open to hunting, there are many places to hunt in Mass as it home to multiple NWR, hunting is allowed on the eastern refuge complex in certain areas of the assabet river, great meadows NWR and Oxbow NWR. Parker river and Silvio O. Conte refuges are also available according to the US Fish and Wildlife Service.

See the map below for a breakdown of Massachusetts's hunting zones:

You must wear at least 500 square inches of orange during shotgun and primitive firearm deer seasons.

FAQs
When is hunting season in MA?

When is deer hunting season in MA?

Can you hunt on Sundays in MA?

Sorry, there is no hunting on Sundays in Massachusetts.