We set out to create the most simplified guide to Idaho hunting seasons for 2021-2022. 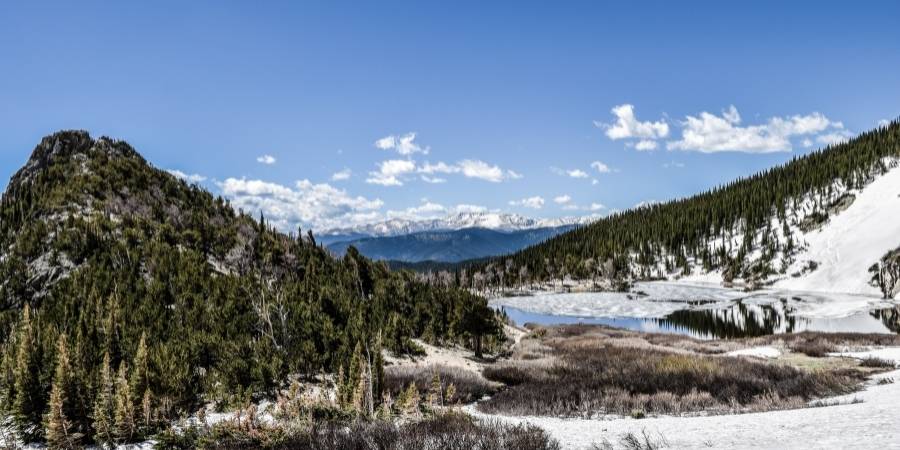 The Idaho Panhandle is home to over 300 wildlife species, there are large animals like caribou, grizzly bears, there are grasslands and forests which make up for half of the rangelands.

Idaho runs the entire range of an excess of small animals to extremely prized big game species. Generally they are structured to provide a wide variety of hunting experience with a strong emphasis on opportunity. There is a lot to learn in this state and getting outdoors, so be sure to be one of the first to get a license as there are many who eagerly await.

Navigating Deer Hunting in Idaho requires a combo, sports or hunting license with deer tags and a permit for the weapon you will be using. That is why below the seasons are listed by weapon, dates and the zones you should stay in for the animal you will be pursuing.

These hunts overlap calendar years. Turkey tags expire on December 31 the year of purchase. Hunters must purchase a valid hunting license and turkey tag for the year in which they intend to hunt. Hunting licenses and tags go on sale December 1 for the upcoming year.

See the map below for a breakdown of Idaho's hunting zones:

To hunt in Idaho you will need:
A hunting license
A tag for big game species and turkey
To take a hunter education class if born after January 1st, 1975
Dec 1st most license & general seasons tags for the upcoming year go on sale.
Aug 5- Aug 15 second app period for unclaimed controlled hunt tags

You can buy your license at: https://license.gooutdoorsidaho.com/Licensing/CustomerLookup.aspx

Antlered deer are have at least one antler longer than 3 inches.

Antlerless deer are without antlers or with antlers shorter than 3 inches and may be taken in a season open for antlerless deer or either sex.

Idaho does not allow the use of natural urine from deer, elk, moose, reindeer, or caribou for big game hunting.

Hunters with valid Idaho licenses and tags in their possession can hunt mule deer and/or white-tailed deer.

FAQs
How much is a Idaho hunting license?

Idaho's Combination Hunting and Fishing License is $38.75 for residents and $264 for nonresidents.

When is deer hunting season in Idaho?

Idaho's deer season opens as early as Augst 15 and goes as late as December 31 depending on the zone and weapon.

Where to hunt mule deer in Idaho?

Unit 39 is Idaho's most popular and productive unit for mule deer hunters.